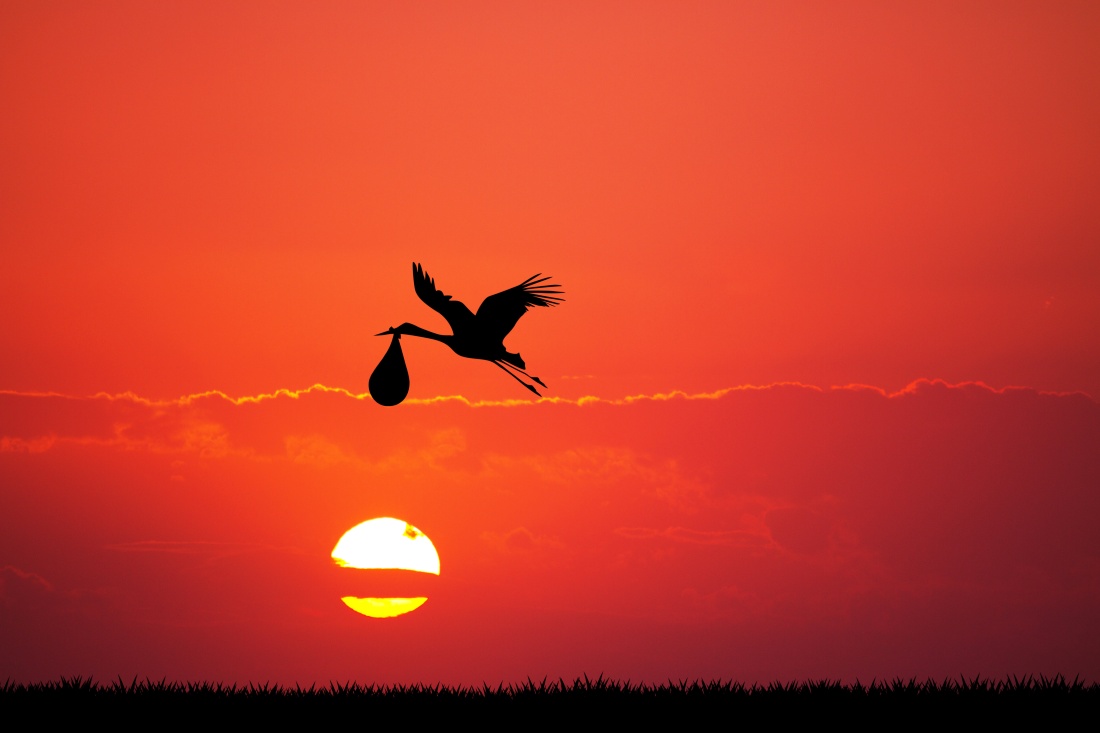 A few months ago some God fearing Flat Earthers began discovering, gathering evidence, and reporting that jet aircraft actually do not need or use jet fuel as a power source to fly. The actual advanced technology used is hidden from the public in much the same way and for the same reasons that flat earth truth is also hidden from the public. It is just another example of Satan’s grand strategy and conspiracy to deceive us all into believing that jets require petroleum to fly and that petroleum came from rotting dead dinosaurs and other prehistoric life forms and that man evolved from lower life forms and that therefore God does not exist.

Some within this group are also venturing into another area of novel and hidden truth, stork birtherism. Many stork birthers are concluding that the idea that human babies come from and are the result of human beings engaging in sexual intercourse with each other is just as fake as the idea that jets need jet fuel to fly. God fearing Flat Earthers are the tip of the spear in casting out false beliefs and determining the real hidden truth about many things in these last days, including the truth about jet fuel and the latest revelation on how human babies come into this world, that they are delivered by storks, in the service of Almighty God.

The false belief that human babies come from human sexual intercourse is another of Satan’s great lies to convince people that they are no different than animals and that they evolved from animals and that therefore God does not exist. A recent convert to stork birtherism testified, “When I first heard flat earthers, jet fuel deniers, and stork birthers telling me that babies really come from storks, I thought it was ridiculous, until I tried to prove them wrong, and I couldn’t do it. So I became a stork birther. All those hideous videos you have seen of babies being born have either been faked with CGI or are the result of humans being possessed by Satan’s demons and having been enslaved by Satan’s human sex cult.”

[The flat earth movement not only puts another philosophical viewpoint on the table for examination, critique, and contrast, but also provides fabulous fodder for the follies.]

[Last March 2018 a friend of mine who is a flat earther referred me to a youtube video entitled “Passenger Airplanes Don’t Carry Fuel, technological achievement being hidden from public eyes” by the youtube channel “Enslaved By No Media” so I watched it. It appeared that this was a new concept catching on with some flat earthers. Shortly thereafter flat earth debunking airline pilot with youtube channel “wolfie6020” responded with a video “Don’t be ridiculous – of course Jet engines use liquid fuel.” So seeing these videos inspired me to respond with a Stork Birther satirical piece, which I originally shared as a comment on youtube, and also on Facebook. So here I finally got around to editing it a bit and creating a blog post out of it to hopefully share the satirical humor and laughs with more people.]